Computer Science Undergraduate at University of Illinois at Chicago

Let me introduce myself

This is an Augmented Reality project focused on making models being augmented using Image targets. There will be six image targets from Vuforia Mars Image Target Database. The Astronaut marker will have a date widget showing the date. A Drone Marker showing the time widget, Fissure Marker showing temperature of Chicago using a self made thermometer 3D model which reflect the value. An Oxygen Marker used to tell the wind speed and direction. There will be an arrow which will direct toward the direction at which the wind is moving. There will be a compass to work as an indicator to allow the user to point the north end of the compass towards the north to get a idea. The mars marker wil tell the current condition of Chicago. 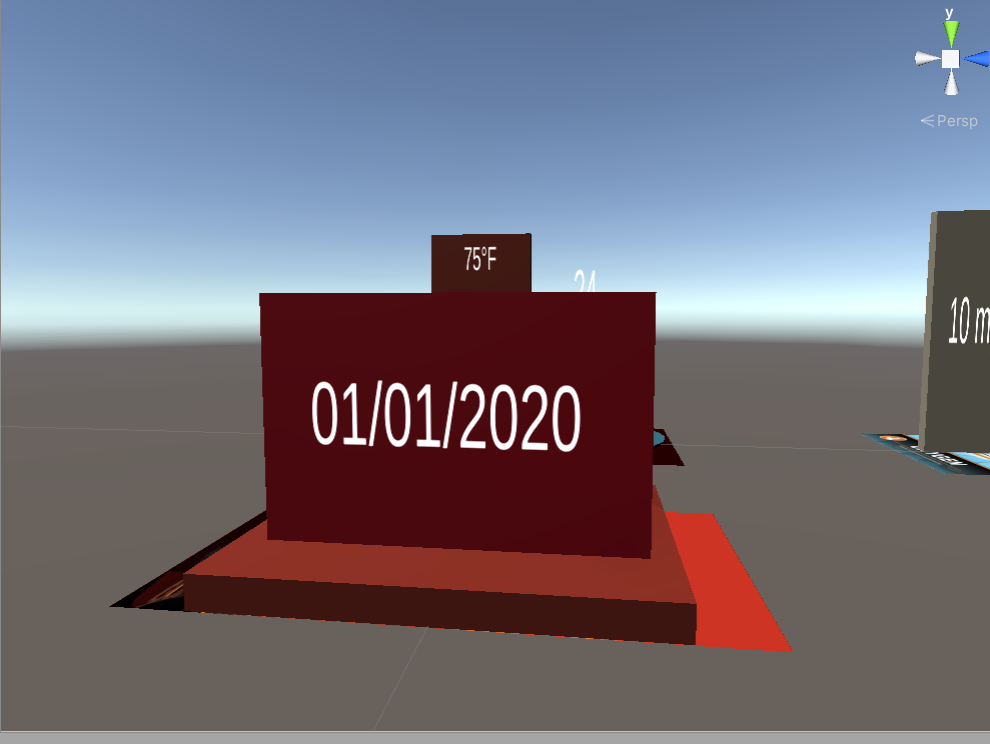 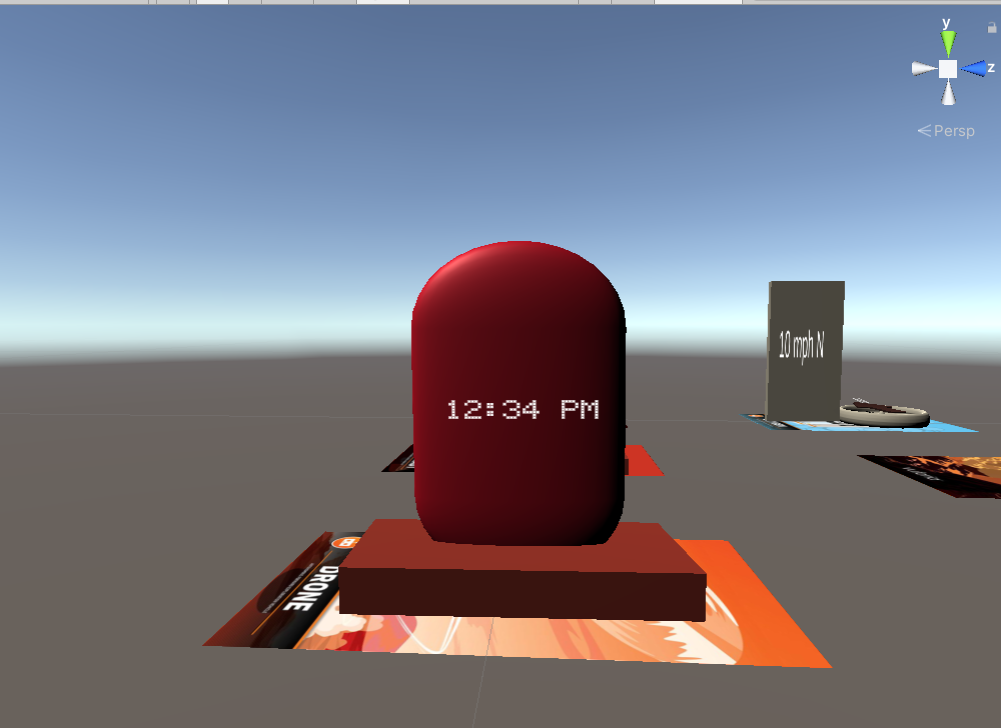 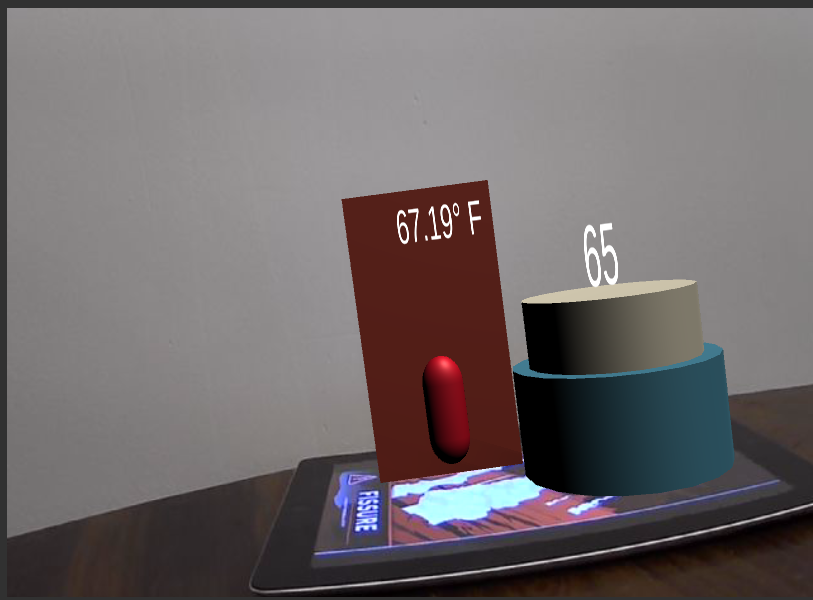 This is an Augmented Reality project focused on the implementation of animation, physics, and life size models in AR using Vuforia and Unity . For the first part of the project, it will use an astronaut image target and augment a basic table top set, with models such as tables, chair, laptop, phone, books etc, there will be 10 such models. It will also have an animated model of myself which will be clapping. In the background there will be ambient sound of audience clapping. For the second part of the project, it will use a drone marker and will augment a still model of myself and a basic table top set, in which when I click the screen red balls will fall into the table and there will ba physical interaction on the real world table and the virtual play set. For the third part of the project, it will augment the life size table top version into the real world. 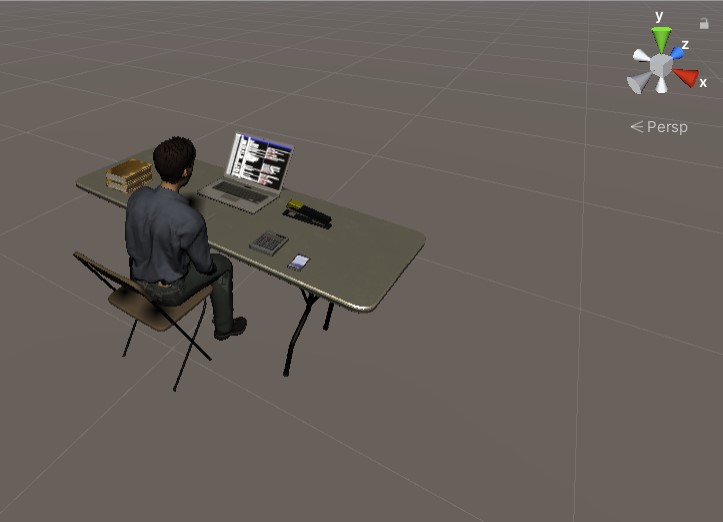